All Ashley ever wanted was to be loved, but she fell under the spell of the wrong man. As a consequence, she believes happily ever after isn’t hers for the taking anymore.

Graco has never belonged. He's always felt like the black sheep of the family and ever since tragedy stripped him of his status, he's wandered alone, careful never to connect to anyone.

When Graco steps into Ashley’s life, he leaves her questioning the safe existence she has created for herself in order to keep from being hurt again. Can such a man really give her what she needs? Especially a man who appears as broken and lonely as she is?

Will Graco and Ashley drop their defences long enough to give each other a fair chance? Or will their dire need for self-preservation prove to be the final roadblock on their journey together? 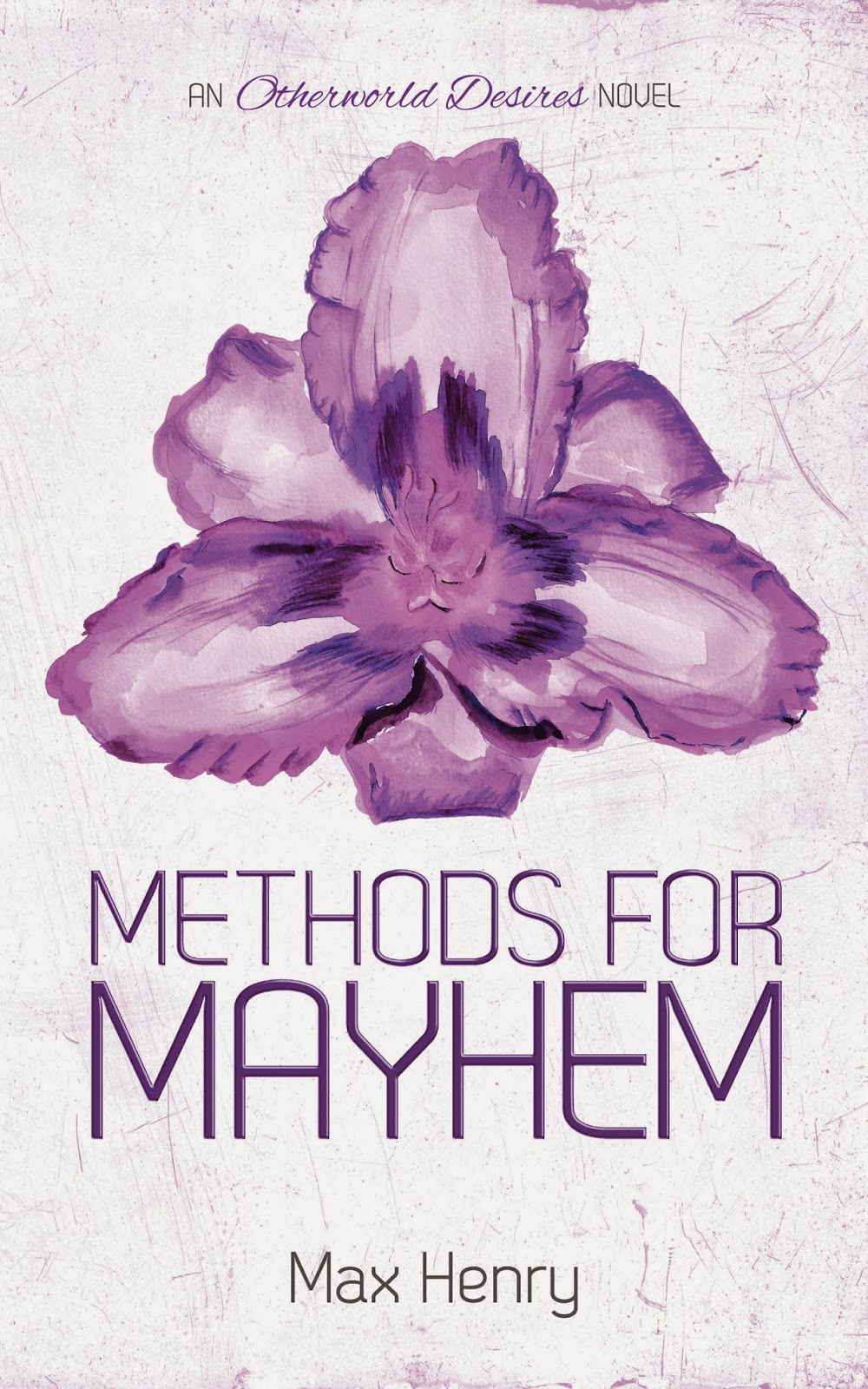 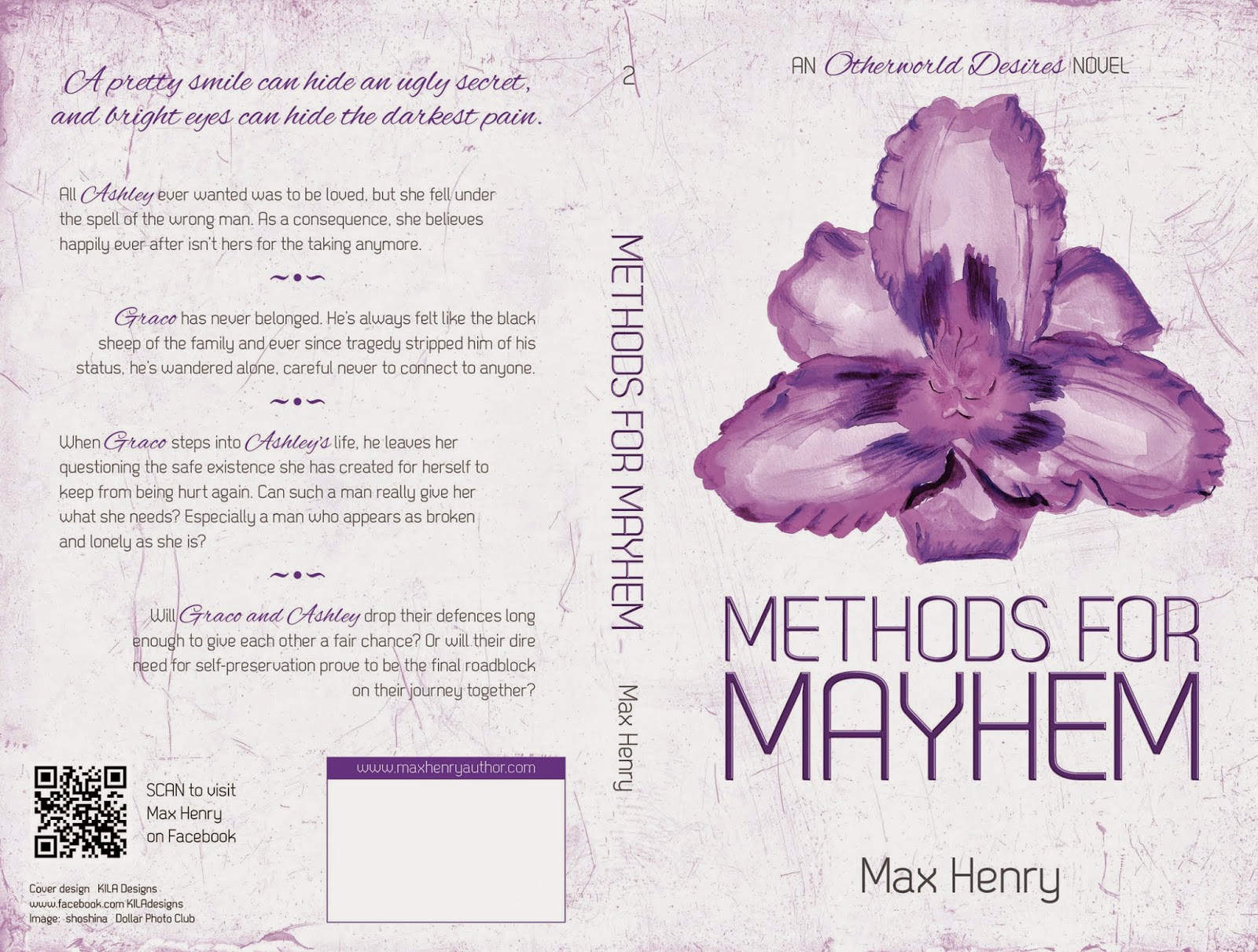