Every choice Grace makes becomes a battle, and in every battle someone has to die. 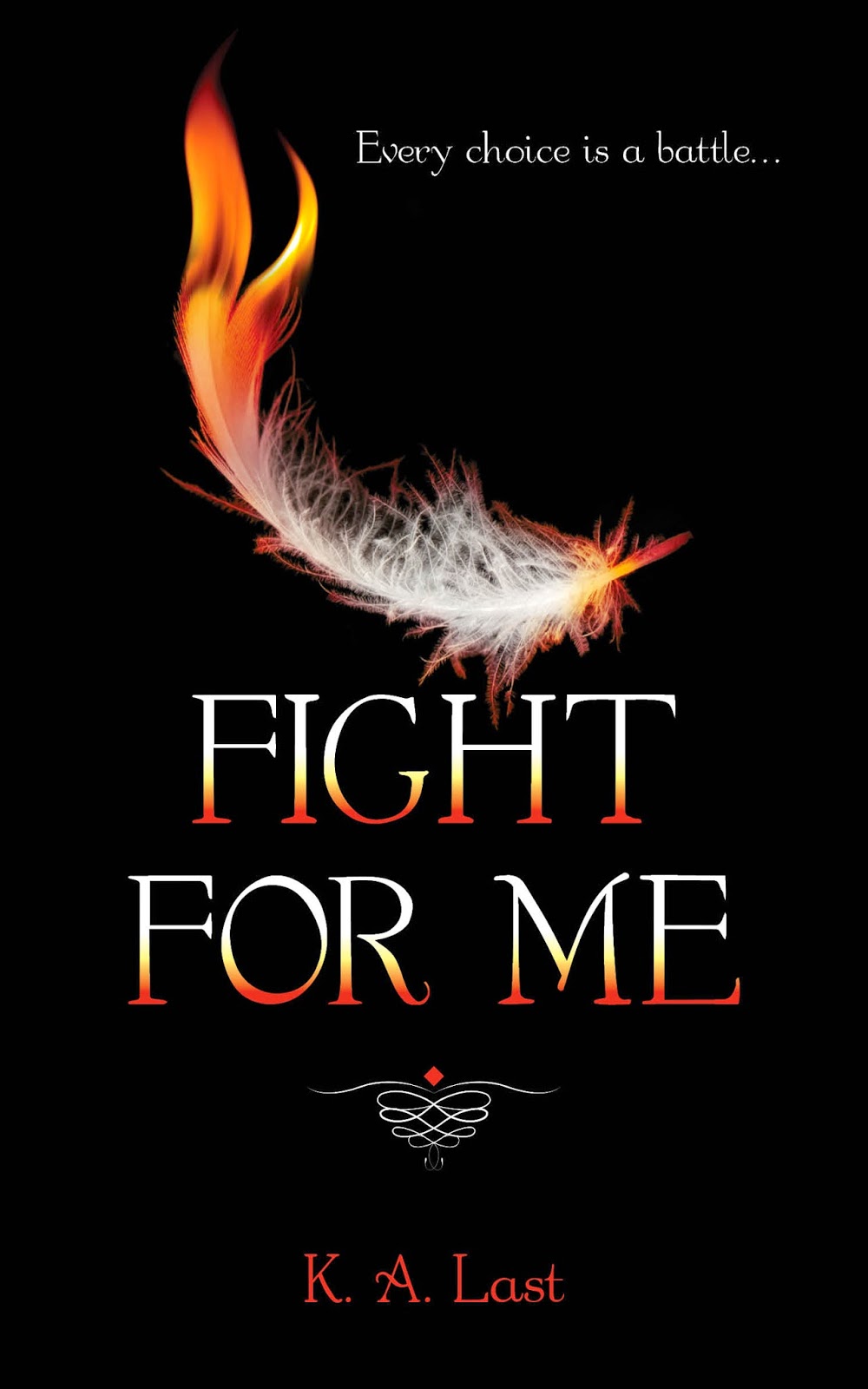 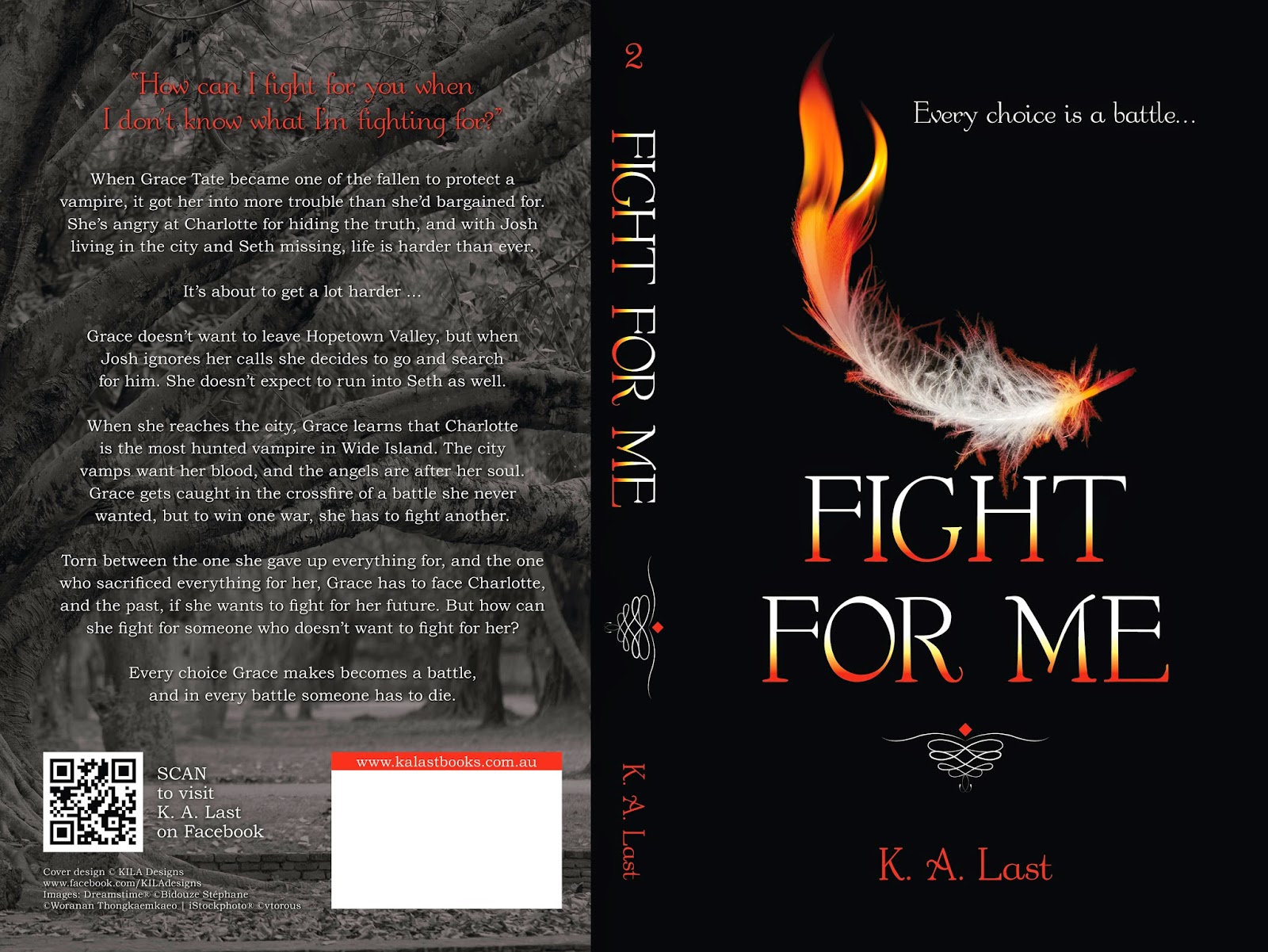